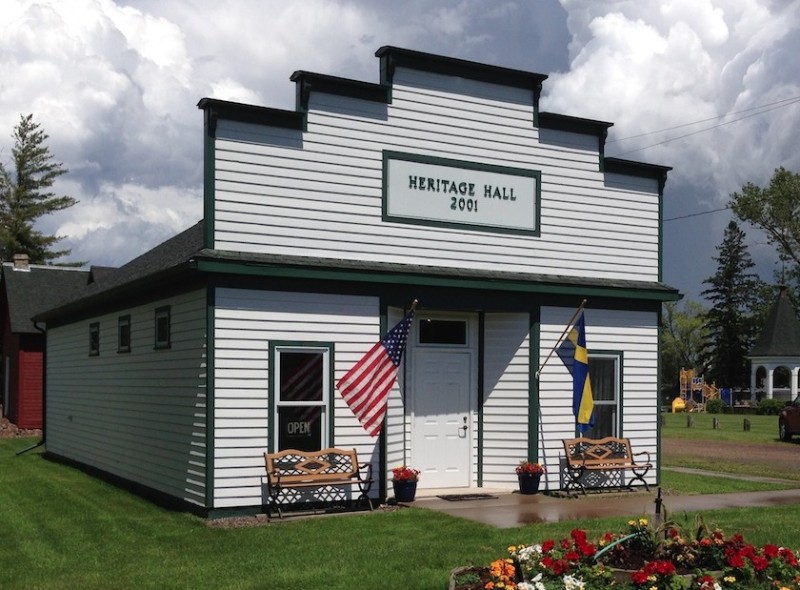 The Town of Port Wing began in the 1870s because of the vast stands of pine forests that were needed for lumber for our ever-expanding United States.  Isaac Wing acquired thousands of acres around here in the Bayfield area by purchasing land that had been put up for tax sale, and he then worked with others to devise ways to use the Flag River to float the logs to Lake Superior for shipment.

In 1891, Theodore N. Okerstrom , locally known as T.N. and as the “Father of Port Wing,” took out a homestead claim south of Port Wing, then he purchased, surveyed and platted the Townsite of Port Wing.  He then spent the rest of his life as Port Wing’s chief promoter, convincing relatives and friends–and many Swedish immigrants–to settle here and make a new life in Port Wing.  Okerstrom called his new town “Port Wing” to honor his business acquaintance, Col. Isaac Wing.  (Taken from A New Town: Port Wing, WI – The Early Years)

Change Location
To find awesome listings near you!